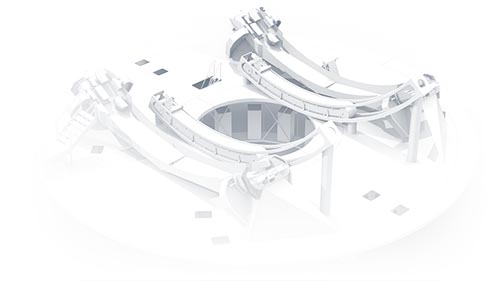 The scope of the “Telescope Mount Request for Proposal” includes telescope support structures including:

The scope does not include:

The specific scope for this package relating to the secondary mirror system (M2) and other subsystems is under development. 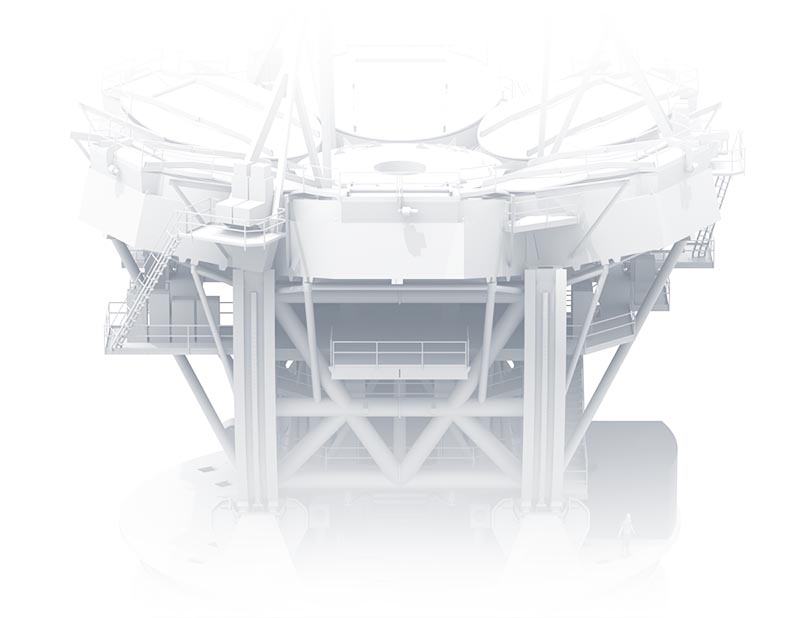 Designers and fabricators need not have prior experience with ground-based optical telescopes, but they should be experienced in the design and/or fabrication of precision equipment or large-scale instruments for scientific or high technology applications.

GMTO expects material suppliers and other secondary suppliers to be subcontracted by the first tier (primary) designers/fabricators in teaming or partnering arrangements. GMTO encourages such arrangements but will not be directly involved in making them.

After the Industry Briefing GMTO will make available the names of parties, with their permission, who returned an Expression of Interest form.

There are several stages to the RFP. All dates, except for the Industry Briefing, are preliminary and are subject to change without notice.

Proposals must be submitted via our electronic portal. Details will be provided to qualified bidders. Facsimile or hard copies will not be accepted.

Frequently asked questions about the GMT project are available here.